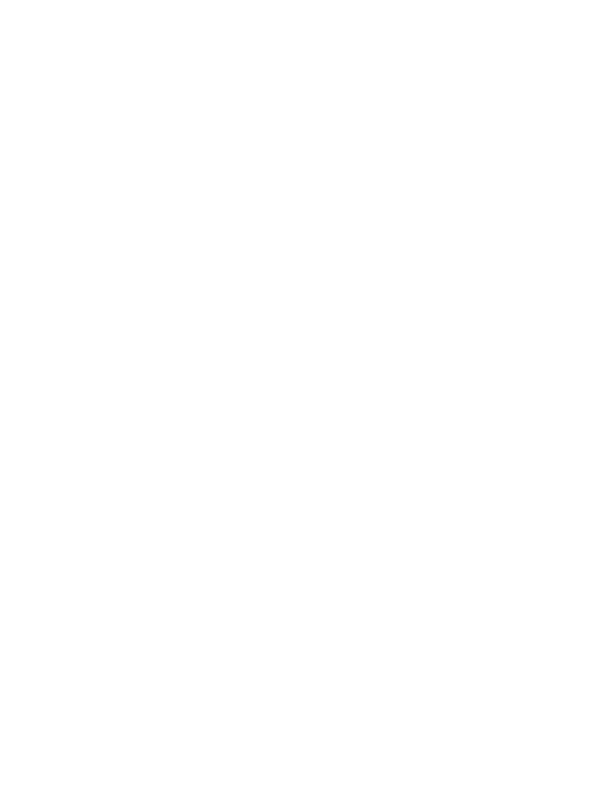 Mike is fairly new to the Medicare Basics team, though he has been a licensed agent in the insurance industry for about a year. Mike says his favorite part of his job is helping people, but he also likes the structure and the hours.

Mike earned a degree in Communication from the College of Charleston. He is proud of his awards an accomplishments at his former position with Nielsen Media Research, where he worked for a decade prior to entering the insurance industry. When not working, Mike enjoys going to the beach and frequenting theme parks, as well as listening to music, watching Youtube, and playing pool and hockey.

Speak to an Agent Form

We need a little information to identify the plans in your area that provide the maximum benefits available to you. Please complete the short form below to review your coverage options.

You have multiple coverage options in your area!

We need a little more information to identify the plans that provide the maximum benefits available to you. Please complete the short form below to review your coverage options.

Your request has been sent!

A Licensed Medicare Basics Agent will be in touch shortly to discuss your coverage options. To speak with an agent immediately CALL (888) 417-1075.

Our agents are currently busy or away from their desks. Please fill out the form below and a licensed agent will get in touch as soon as possible. Thank you!